Cataracts are frustrating. You may be finding that driving is difficult especially at night. You may also have blurred vision in the daytime & when reading. Cleaning your glasses doesn’t help & the cataracts just get worse. But the good news is that we can give you clear vision again with a painless, 10-minute eye treatment.

And we can do more than restore clear vision. With advanced lens & laser surgery we can rejuvenate eyes & restore distance & near vision so that you don’t need glasses for driving & reading right here in the clinic in Birmingham.
See More 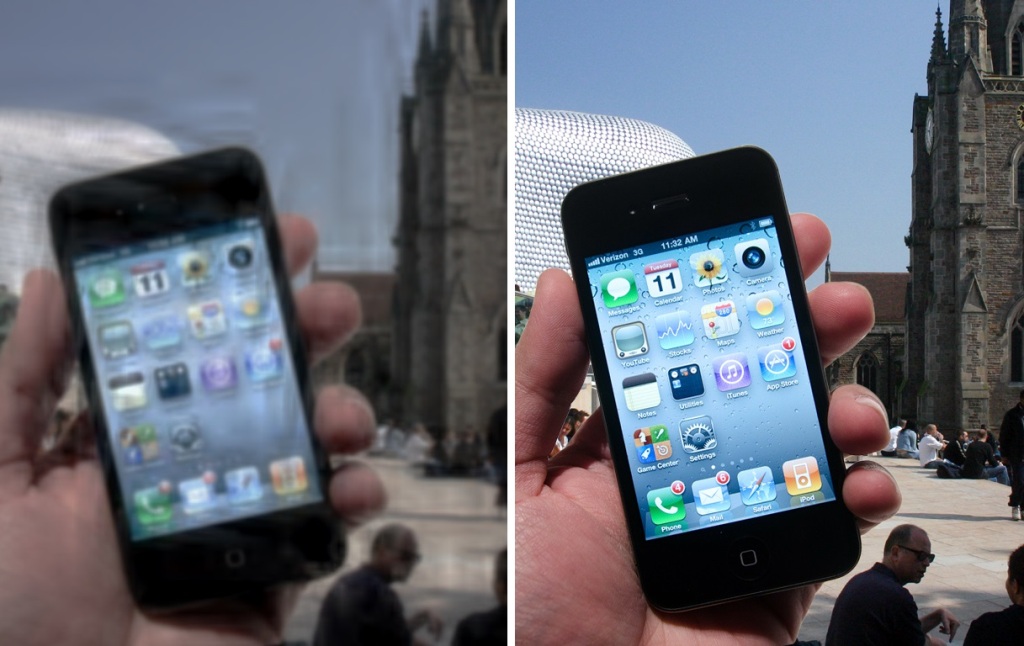 What is a cataract?

A cataract develops in the natural lens of your eye as you get older. Your lens is like a window which is clear when you're young but becomes a cloudy cataract as you age. It appears to you as if you're looking through smudgy glasses.

The only way to restore clear vision is to remove the cataract with a quick, painless operation & the focus of your eye can also be corrected at the same time so you don't need glasses to see nearby or in the distance afterwards.

Mark Wevill is a cataract treatment specialist who has been removing cataracts & correcting sight for over 20 years mostly in Birmingham and the West Midlands. When you visit the clinic you'll have high tech eye scans by one of our specialist technicians. Then Mark Wevill will ask you about your needs and recommend a tailored, personalised vision correction treatment for your eyes.
See More 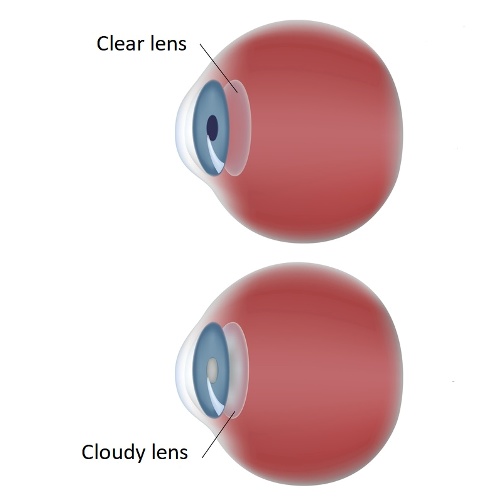 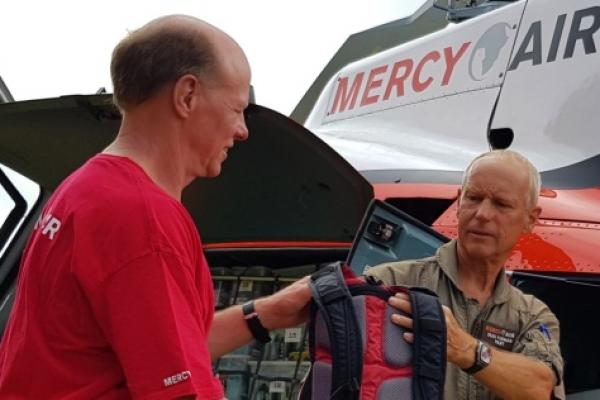 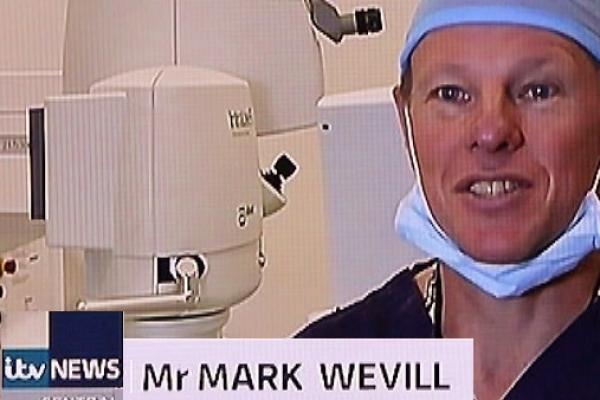 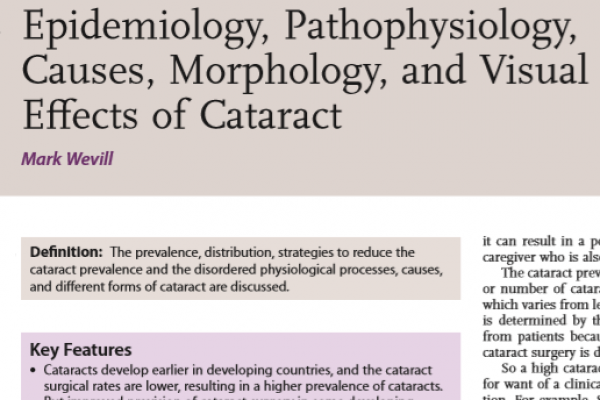 Mark Wevill did his first cataract operation in a remote hospital in South Africa in 1991, then worked in South Africa before coming to Birmingham. He's now done over 10 000 cataract surgery treatments.

He has written textbook chapters about cataracts that other surgeons refer to, appeared on ITV & the BBC & is regularly invited to share his knowledge at international surgeon conferences. And he does charity work at the Good Shepherd Hospital Eye Clinic in Swaziland, Southern Africa. 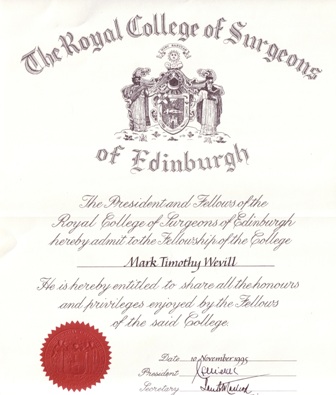 He was an absolute gem, totally professional, extremely polite, extremely knowledgeable, again put me at ease and answered all of my questions. He was very positive, explained issues thoroughly and inspired total confidence. I had absolute faith in Mark and his professional team. Mark has done a super, super job. The results have been amazing.

Pauline
If thanks were chips, I owe you a whole bag with ketchup and everything. I can now read the bottom line thanks to you, Mark - the miracle worker! Much appreciation for restoration of my 20/20 sight.

Lydia
My eyesight is wonderful. I feel I am now on a journey of discovery. I can now thread the eye of a needle, read the menu, read the clock, colours are beautiful. I look forward to discovering lots more, thank you so much.

Fatima
A big thank you. At eighty years old I have been to many hospitals and feel that the all round friendly care from Mr. Wevill and his staff ... puts you top of my list.

Charles
Dear Mark, I just wanted to express my thanks for the way in which you have carried out my eye procedures and to say how very pleased I am with the results.