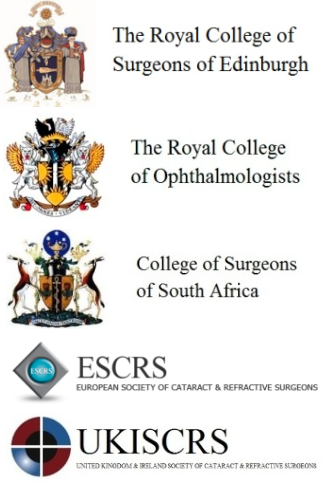 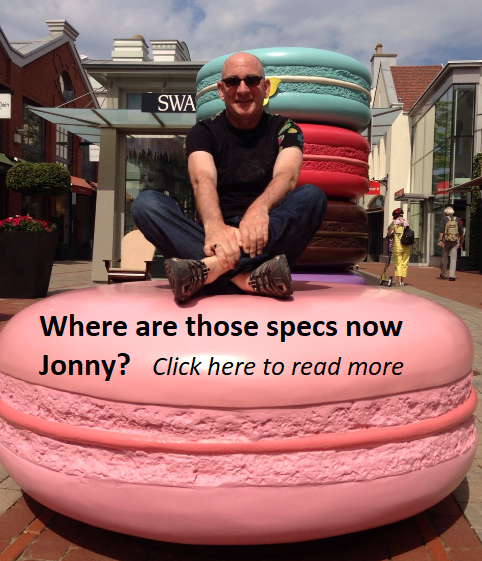 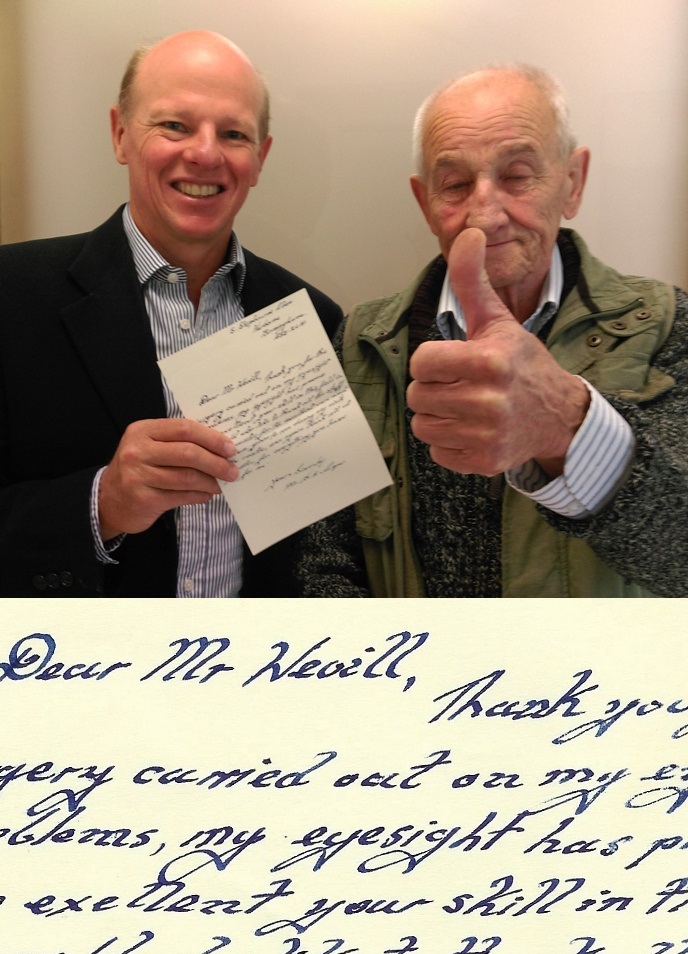 "In 1991 I was a doctor working in a remote town called Mdantsane in South Africa. I removed the cataracts and restored the sight of a tractor driver who hadn't seen the fence at the end of the field because of his cataracts and he drove his tractor right through it. I went on to treat the eyes of many other blind people who couldn't harvest their crops, look after their grandchildren or contribute to their families or the community. They had lost their independence and self-respect. Cataract surgery restored their sight and transformed their lives from despair to dignity. And I decided to become an eye surgeon and that restoring sight was what I wanted to commit my career to as a doctor."

"I became a specialist eye surgeon or ophthalmologist and have now treated many thousands of patients in Birmingham, the West Midlands and beyond, been awarded a Fellowship of the Royal College of Surgeons of Edinburgh in Ophthalmology and have further postgraduate specialist qualifications from Ulster University and the Royal College of Ophthalmologists. I’ve written chapters on cataracts in Ophthalmology textbooks and have been invited to share my knowledge with surgeon colleagues at surgeon conferences in the UK and many other countries. And I've appeared on BBC 1, ITV and in leading UK newspapers as an ophthalmologist."

"In the UK people with cataracts usually want more than clear sight with their glasses after cataract surgery. I have further qualifications and more than 20 years of experience in cataract and refractive surgery (surgery to improve vision without glasses) so I can choose the best vision solution for my cataract patients to make people as free from glasses as possible after cataract surgery."

"And I haven’t forgotten where my story began. I return regularly to Africa to restore the sight of cataract patients and work with the amazing, dedicated team at the Good Shepherd Eye Hospital in rural Swaziland near the Mozambique border." 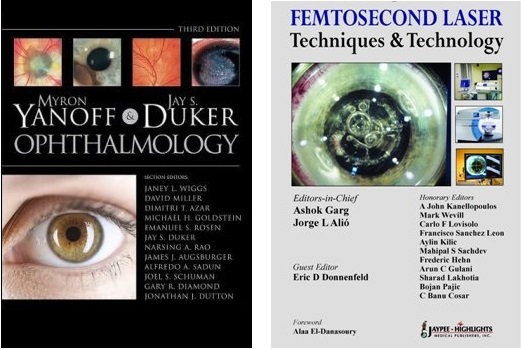 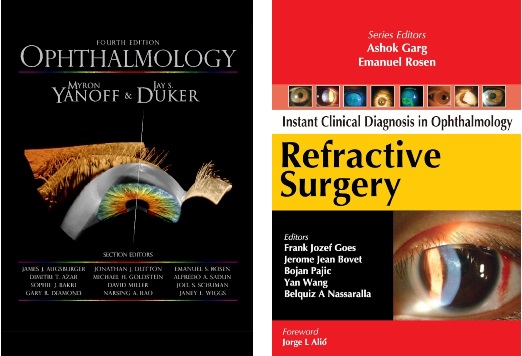 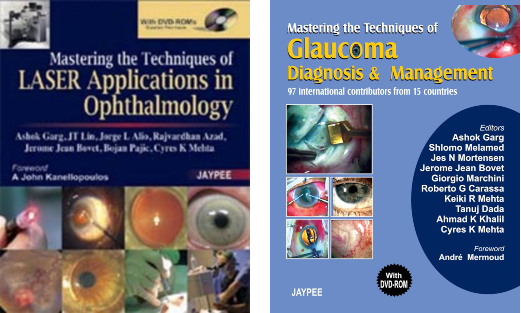 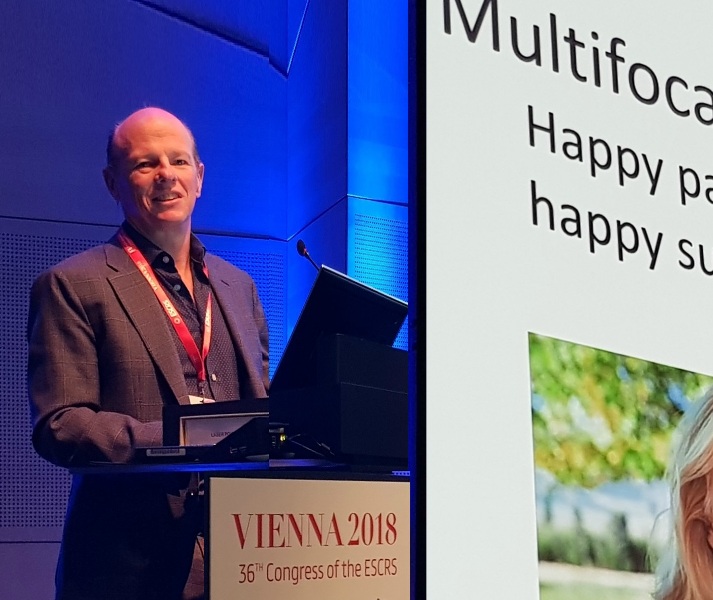